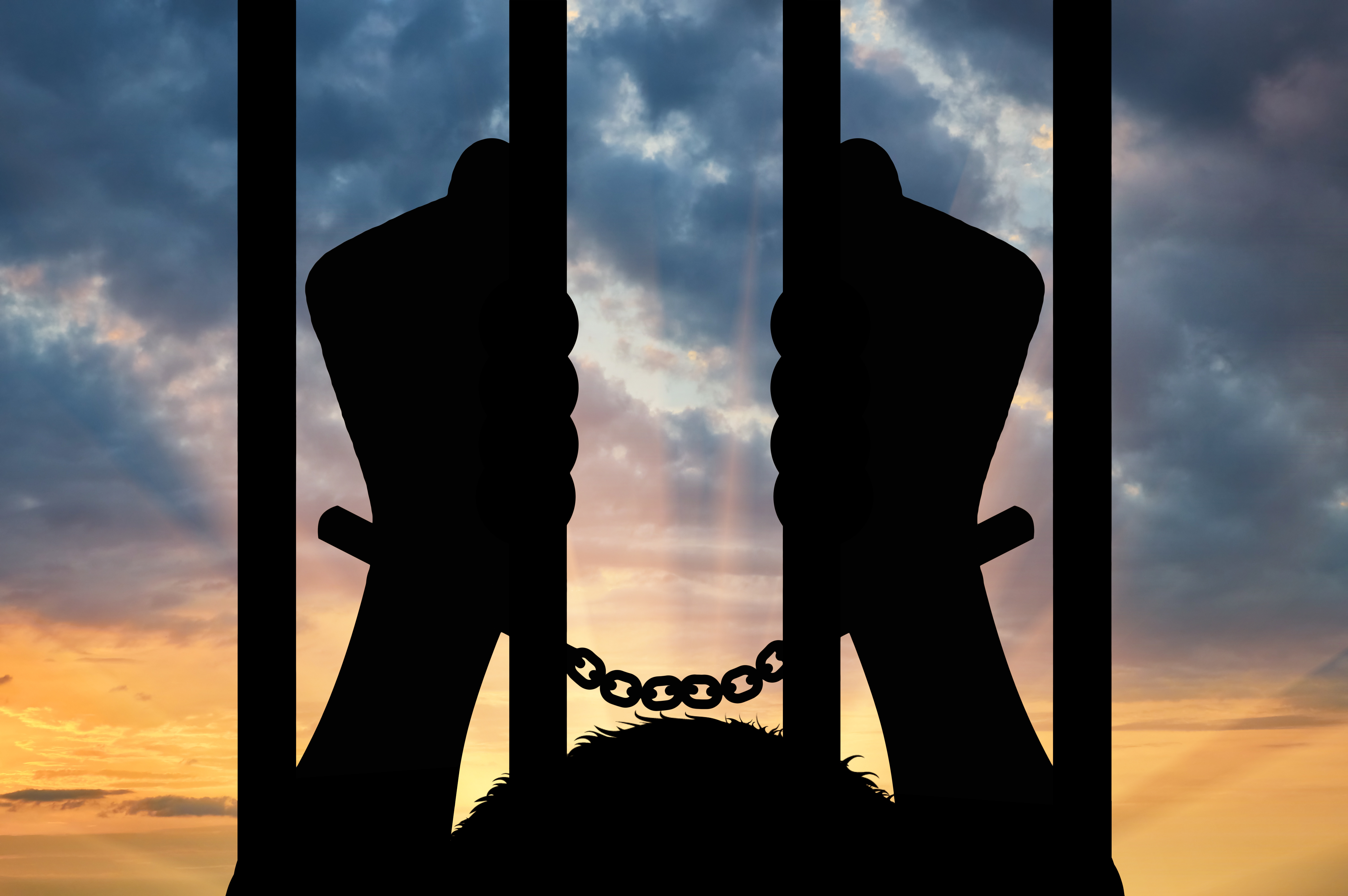 Posted at 04:49h in In the Media, Print by Tabitha Corser
Share

A leading Perth rehabilitation clinic that has supported hundreds of drug-addicted prisoners has been banned from running counselling programs in West Australian jails.

Counsellors from The Whitehaven Clinic have been denied access to eight WA prisons to continue drug counselling sessions for 56 inmates after the Department of Justice suddenly instated a ban on self-funded programs in prisons in April.

Under the decision, Whitehaven staff have been prevented from attending official visits with jailed clients and engaging in counselling sessions at Hakea, Casuarina, Karnet, Bandyup, Acacia and Wooroloo; and via Skype at Bunbury and Albany prisons.

Last week, after months of lobbying the Department of Justice to have the policy overturned, Whitehaven was granted an interim order to continue services with 37 prisoners until individual programs are completed. But the department has refused to allow any further prisoners to enrol in self-funded Whitehaven programs while incarcerated.

Tabitha Corser, program director at The Whitehaven Clinic, said family members had independently funded programs for prisoners who have been unable to access prison programs to help overcome severe drug addiction because of a lack of government-funded rehabilitation programs in jails and chronic waitlists.

“The Department of Justice’s policy to sanction self-funded programs in prisons is yet another example of bureaucracy gone mad,” Ms Corser said.

“The snap decision effectively meant that 56 prisoners who are Whitehaven clients were left without a drug rehabilitation program without warning.

“It beggars belief that despite a genuine will to rehabilitate themselves, many prisoners cannot access government-funded drug and alcohol programs in jail – courses that must be completed before parole is considered.

“These are people who, for whatever reason, have found themselves in jail, are trying to turn their lives around, and whose families are paying out of their own pockets to access Whitehaven services. Yet the Department of Justice is denying them even that opportunity.”

Latest statistics from the Australian Institute of Health and Welfare The Health of Prisoners 2018 report show that 65% of Australian prisoners used drugs in the 12 months before they were jailed, with methamphetamine the most commonly used illicit drug (43%).

The report found that prison entrants were four-times more likely to report illicit drug use in the year before their incarceration than people in the general community.

Whitehaven has provided one-on-one counselling to 305 prisoners in WA jails through intensive, individualised programs in the past five years. About 95% of these participants reported using methamphetamine.

In addition, the clinic worked pro-bono for two years to offer group counselling to 286 prisoners in WA jails as part of a one-day introductory program between 2013 to 2015.

Ms Corser said a backlog in assessments for Department of Justice Individual Management Plans, which identify prisoner needs, security classifications and interventions to help the inmate on release, meant some prisoners serving shorter sentences were being denied parole because they could not attend a single prison program.

“If the community thinks drug-addicted criminals go to jail to be rehabilitated, they are sadly mistaken,” she said. “The increasing numbers of offenders has resulted in a waitlist of up to 12-18 months for mandated drug and alcohol programs.

“There are literally thousands of prisoners in WA jails who need drug treatment, rehabilitation and support to help break the cycle of addiction and drug-fuelled crime in the community. But there are very limited means to do this in the prison system.

“Most recent Department of Justice figures show there were 6967 adults in custody in WA prisons at the end of March. If we are guided by national statistics that two-thirds of prison entrants have used meth in the year before they were jailed, simple maths indicates that 4500 WA prisoners would need drug rehabilitation.”

“Whitehaven does not offer ‘cookie cutter’ programs that demand a one-size-fits-all approach,” she said. “Whitehaven programs are tailored to the individual needs of clients. We are about identifying the root cause of addictive behaviours and triggers of drug use.

“We have seen huge shifts in the behaviour of clients in our time working with them. The Whitehaven program has seen a high success rate compared to group programs, positive feedback from families and the majority of our clients not returning to prison once released.”

“For many drug addicted prisoners, they are, for the first time in a long time, in stable accommodation, are clear headed, bored and actively seeking rehabilitation programs.

“We need to capitalise on this captive audience and provide effective drug rehabilitation programs in prisons to help turn the tide on WA’s ice epidemic.”