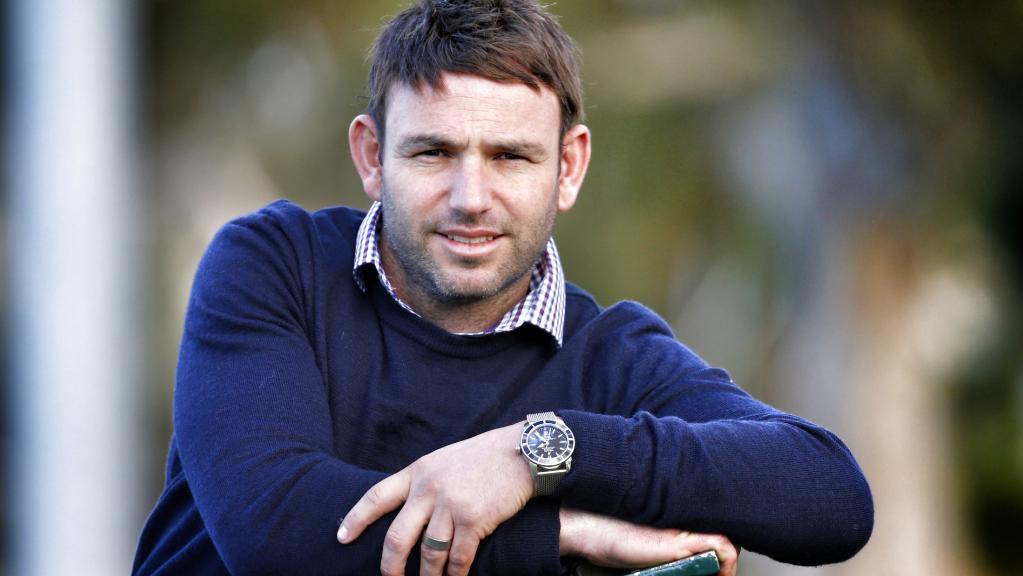 Posted at 12:18h in In the Media, Print by Tabitha Corser
Share

GAMBLING has replaced narcotics as the drug of choice for WA sports stars — with clubs taking over management of some players’ money.

Perth addiction counsellor Tabitha Corser said troubled players were turning to gambling to satisfy their addictions as codes crack down on illicit drug use.

Mr Keane also confirmed some players chose to have their money managed by their club, but said this only occurred at the player’s request.

“If you know that you’re going to lose a $500,000-a-year contract by taking drugs, generally you will replace it with something else,” she said.

“Gambling seems to be an easy one, because you’re earning a high income.”

Ms Corser, who runs the Whitehaven Clinic, said 10 per cent of the private clients she’s seen in the past year had gambling problems but only “a couple” were elite athletes.

She also works with sports club psychologists and says clients resort to “creative” ways to find money for gambling because their finances are being managed by someone else.

“A lot of them are under quite heavy scrutiny,” she said. “They will create other income streams — it’s the off-the-books type income.”

AFL Players’ Association general manager of player development Brett Johnson said he was aware of some instances of clubs taking over management of players’ finances.

“I know that it does happen, but it is quite rare,” he said.

Most players had agents who helped manage their finances and the association also had financial advisers.

Mr Johnson said “a lot of good work” was being done to support players with gambling problems, but a more co-ordinated approach was needed.