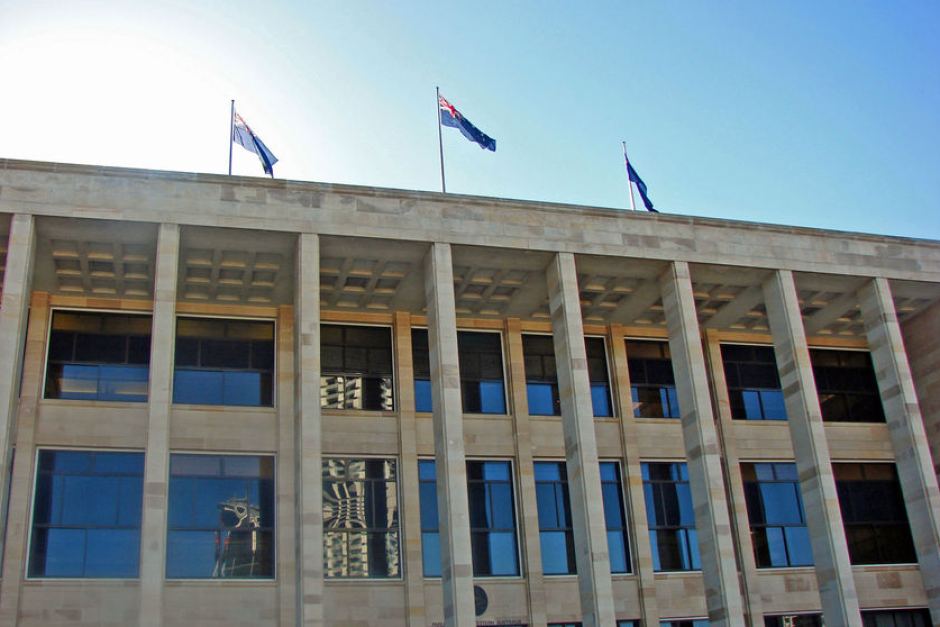 Posted at 14:25h in In the Media by Tabitha Corser
Share

The state government has launched the first ever 24/7 helpline dedicated to helping meth users.

“I urge people with meth-related issues to call the Meth Helpline and talk with the professional counsellors about the treatment and support services available to them,” Ms Mitchell said.

According to the National Drug and Alcohol Research Centre, the number of regular and dependent meth users in Australia has tripled over the last five years.

The WA Liberal Government launched its Meth Strategy during this year’s State Budget, and the Mental Health Commission allocated $300,000 over two years to the helpline.

Whitehaven program director Tabitha Corser said while the helpline would help as an initial point of contact, the government needed to engage residential rehabilitation if it wanted to fully support recovery.

“We welcome any resources to help counter the proliferation of methamphetamine addicts and minimise the destruction and damage this drug does to families and the greater community,” Ms Corser said.

“But real investment needs to be made at the back end – in rehabilitating people who want to kick their habits.”film Fifty Shades Darker 2017 online streaming

The Minister said she was now happy to have a place to direct desperate families and friends.

“Now I can simply say ‘call the helpline’ and know that the start of something potentially life-changing is just one phone call away for people,” she said.

According to wastewater tests in early August, 31.6 kilograms of methamphetamine was being consumed in metropolitan Perth each week.

Original article can be found here .