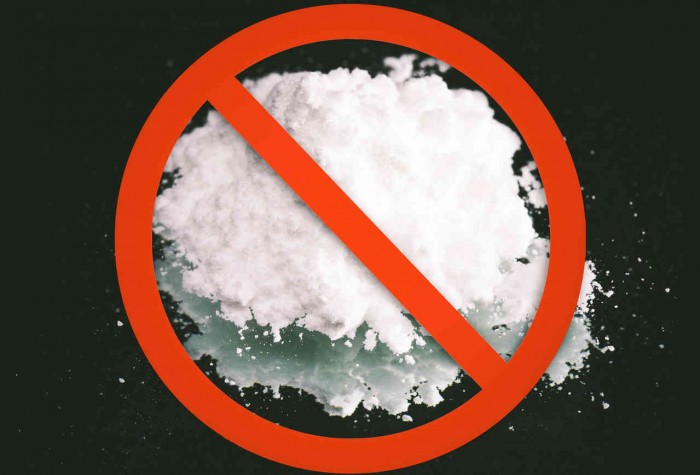 Posted at 13:03h in In the Media, Print by Tabitha Corser
Share

Businessmen running big companies and footballers are among WA’s hidden methamphetamine addicts, according to a drug rehabilitation expert.

But many of her clients were high-functioning businessmen and sportsmen, such as footballers, who were skilled at keeping their addiction secret from family and friends “until they unravelled”.

“I work with footballers and they have many other issues because addiction can be in many areas — gambling, sex, booze, you name it — and it’s not really about the item they’re addicted to but what’s underlying it,” she said.

“I’ve seen very successful sportsmen who have grown up in beautiful, supportive family environments and they’re still not happy — it’s the whole myth of success.”

Ms Corser, who runs the Whitehaven Clinic, said addicts with money could hide their addiction. Those who ran companies often had a personal assistant to cover for them or a team in place to do the heavy-lifting work.

“Among my private clients are many high-functioning drug users and one I’ve started to mentor was a sales manager for one of the big building companies in Perth,” she said. “He and his management team were shooting up three times a day at work and that’s not uncommon.

“I had another young guy who was in jail when his meth addiction spiralled out of control and he worked at a prominent company in Perth where the foreman was smoking meth at lunchtime.”

Ms Corser said demand for meth rehabilitation was soaring, so people had to wait three to four months for mainstream services.

At one time about half her clients were meth users but now it was about 95 per cent.

In the pro bono work she does two days a week at Casuarina and Hakea prisons it is the same story, with most of her clients nominating meth as their drug of choice.

“Nothing shocks me anymore because I’ve heard it all — people driving with guns in their cars or weapons in their homes,” Ms Corser said.

“People can recover but they have to want to change, and that usually only happens when their use becomes problematic and they hit rock bottom.”

She has reservations about the “war on drugs” approach, which she said sounded good in theory but did not seem to work.

The current anti-meth advertising campaign might deter people from using meth but was unlikely to have any impact on those “already way down the road”.