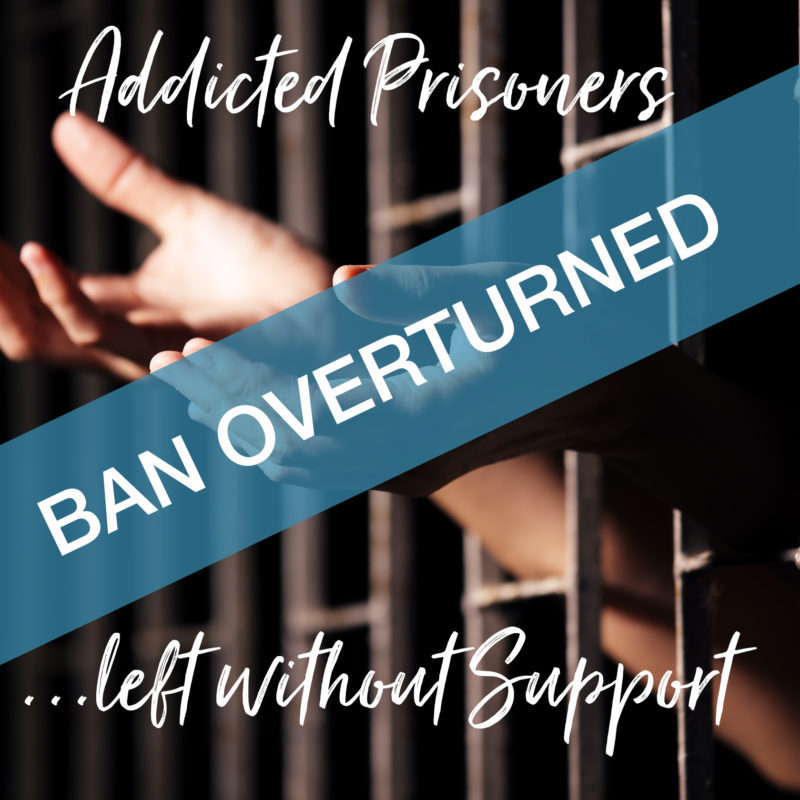 Posted at 07:45h in In the Media, Print by Tabitha Corser
Share

Great news as ban overturned for drug-addicted prisoners now they will be able to access a self-funded drug rehab and counselling program after the WA government overturned an earlier call to withdraw support for the long-running service.

The Whitehaven Clinic, which has provided drug counselling services to hundreds of inmates over five years, was told earlier this year by the Department of Justice it no longer had government support to operate in prisons.

Whitehaven began offering its counselling services in jails to more than 280 prisoners over two years on a pro-bono basis before the then Corrective Services Minister Joe Francis allowed the organisation to operate for profit.

The self-funded one-on-one service, costing prisoners or their family members $3500 over 12 weeks, became an alternative to the taxpayer-funded rehabilitation programs in prisons run by government.

However, in a document dated April 3, the department stated it did not endorse or recommend self-funded treatment and reserved the “right to reject” such services.

“Offenders are assessed for their criminogenic needs and recommended to appropriate corresponding interventions,” it read.

“The department aims to provide both the intervention and suitable systems and supports for it.”

According to Whitehaven, its counsellors were denied access to eight WA prisons to continue drug counselling sessions for 56 inmates after the department “suddenly instated a ban” in April on self-funded programs in prisons.

Since lobbying against the decision, Whitehaven was granted an interim order to continue services with 37 prisoners until individual programs were completed.

According to Whitehaven, the department refused to allow any further prisoners to enrol in self-funded programs while incarcerated.
Whitehaven program director Tabitha Corser said limited government-funded rehabilitation services in jails with “chronic” waitlists meant some prisoners serving shorter sentences were denied parole because they couldn’t attend a single prison program.

“The increasing numbers of offenders has resulted in a waitlist of up to 12-18 months for mandated drug and alcohol programs,” she said.

“There are literally thousands of prisoners in WA jails who need drug treatment, rehabilitation and support to help break the cycle of addiction and drug-fuelled crime in the community.

“For many drug addicted prisoners, they are, for the first time in a long time, in stable accommodation, are clear headed, bored and actively seeking rehabilitation programs.

“We need to capitalise on this captive audience and provide effective drug rehabilitation programs in prisons to help turn the tide on WA’s ice epidemic.”

Corrective Services Minister Francis Logan said Whitehaven would continue to run its programs, but there were standards and frameworks to be considered, which also applied to non-profit organisations delivering similar programs.

“The previous minister invited the for-profit organisation into WA’s jails without the appropriate structures put in place, which need to be addressed,” he said.

“The McGowan Labor Government’s position on tackling the scourge of drugs, particularly methamphetamine, is well known and all assistance is welcome in treating these issues.”

The department runs its own program called Pathways which is provided by non-government organisations across the state, which costs $3.86 million a year.

According to the department, of the more than 6800 prisoners currently in WA jails, there was 47 on the Pathways waiting list.

In an effort to address the substance abuse problem, the government opened Australia’s only alcohol and drug treatment prison for women and is working towards establishing a similar facility for men.