THE RIPPLE EFFECT: WHEN ONE PERSON CHANGES. 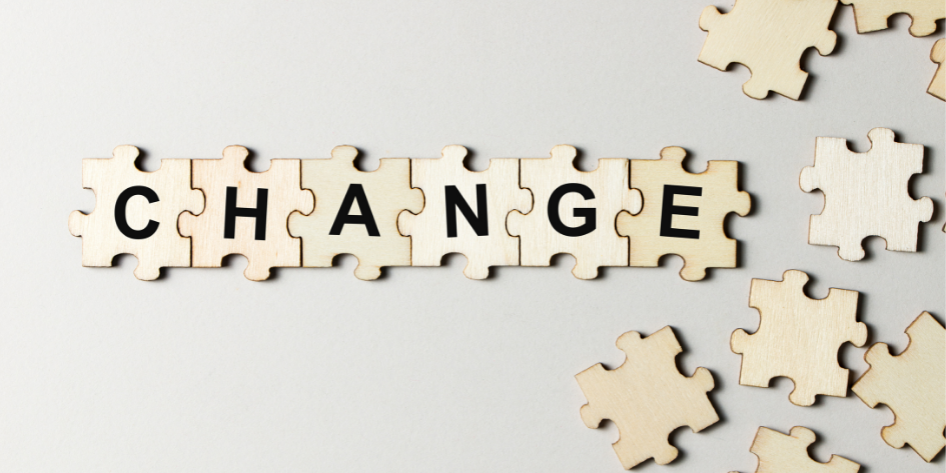 07 Jun THE RIPPLE EFFECT: WHEN ONE PERSON CHANGES.

Posted at 08:29h in Blog by Rowelaine Geron
Share

If you think one person can’t change the way we do things, then let me tell you about a client I will call GM.  I met GM during a one-day course that I used to deliver at Hakea, about 7 years ago. During the course, he was attentive and asked heaps of questions.  Afterward, he approached me and told me that he wanted to work with me because he liked my approach.  He added that he had been to “every rehab and every counseling service” throughout his criminal/drug “career” and nothing had quite resonated with him like what I was talking about had.

To be honest I was a little taken aback.  I was relatively new in the counselling world and had just left my very stable job with a community service drug team so that I could create Whitehaven Clinic.  I had an idea that if we focussed on the underlying root cause of addiction, that possibly we could get better outcomes for the client.

After getting approval from the then Minister of Corrections, I had my first official prison client.  We worked together for over a year so I got to know him pretty well during that time.  He was funny, and complicated and resistant, but he always wanted me to challenge him and why he did the things that he did.  And meanwhile I started to get enquiries from other prisoners who also wanted me to work with them.  Before long I had a long wait list and decided to teach my program to other counsellors so that we could expand the program.

GM was eventually ready for parole, and I remember him being terrified.  He asked me, “what if I fuck up again? What if I can’t kick drugs?”  I answered that we all fuck up but every time we did it would help us to get more clarity about what we wanted.  He laughed and said that he knew what he wanted, it was freedom.

GM was released in early 2017.  I always assume that no news is good news and didn’t hear from him for the first couple of months.  Then his mother rang me and said that he was struggling.  I was fully booked so I remember meeting him at the office on Good Friday.  When he arrived he was so flat.  So depressed. He gave me a half-hearted hug and told me that he was using flat out.  He laid on the sofa in my office and told me that he was lost and that all he wanted was to go back to prison because it all made sense there.  “Tab, on the outside I’m so lost, and so scared all the time.  Inside I’m a somebody and it’s where I feel okay to be me.  You know me, I want freedom, but I’m so scared of it”.  When he left that day, he thanked me and gave me the biggest hug ever.  Five days later I got a phone call from his cousin saying that he had died.  From a heart attack of all things.  Strangely I was relieved that it wasn’t from a drug overdose as everyone suspected.

GM’s death affected me in all sorts of ways.  I suddenly couldn’t live a lie anymore about who I was.  I had been doing my own work on myself for many years, but GMs death made me realise that I needed to shed even more layers of self-deceit to become who I really was.  Two weeks later I left my marriage and decided to never lie to myself again about who I was.  I decided to have fun and live lightly – GM had taught me that by being the person he was.

When I rang GMs mum, I expected her to never talk to me again.  I felt I had failed her son.  But I asked if it would be okay to attend his funeral.  Her response blew me away.  She told me that there were no drugs in his system and that he considered me his closest confidant.  She said that me being there would be a blessing.

Every prison I visited in the weeks following his death, I heard about him.  I overheard other prisoners talking to their Parole Officers on the table next to me about how his death had caused them to rethink their own drug use. I heard from officers who knew that I knew him. But what touched me the most was my clients, prisoners, who asked me so compassionately if I knew what had happened and was I ok.  My clients told me about his memorial in prison and wanted my input.

Then, in talking through a client’s grief about GMs death, my client asked me, “do you realise that all of us see you because of him?” I paused and it suddenly hit me. This one person had started a ripple effect.  Together we started to look at the circle of impact that one person had created.  Every prison-based client Whitehaven Clinic had worked with was because of him.  Most clients had a partner, and children and family.  We worked out that this one person had created a ripple of change for over 10,000 people.  That’s when we had a moment of pause and sat silent for a moment.  And then in the smallest of voices, my client asked … “do you think I could do that too?”

I am genuinely blessed to do the work that I do every day.  And when I think it’s all too overwhelming and I doubt myself, I remember GM, the change he bought to the world and the impact that one person can have in this lifetime.

Thank you GM. I am blessed for having known you.

All the very best, Tabitha